Earle got to come home. He's not himself, but he is much better than he was a few days ago. He has no stamina, but he feels up to playing in short bursts. 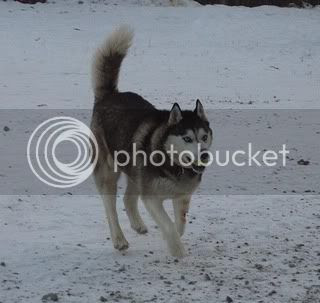 He doesn't really get "fetch" but he likes to run around with a tennis ball. That whole "bring it back" part of fetch escapes him! 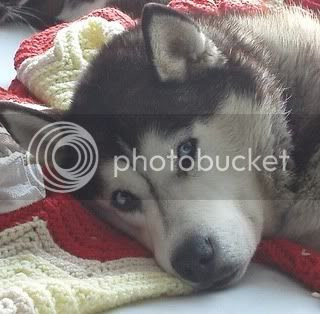 Few minutes of playing and it's back to the futon! 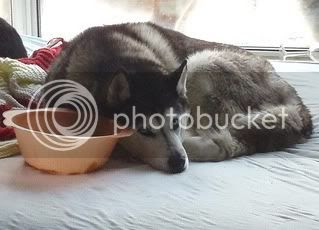 He goes back to the clinic on Wednesday for repeat tests, just to make sure his lipase levels are back to normal. Hopefully, no permanent damage was done, but we won't know that for some time!
Posted by Wandering Spirit Kennels at 9:28 p.m.

Thank God he's home at least! We'll keep up the positive thoughts over this way!

He's such a handsome boy.
Glad he's home, know he is, too!

Glad to see that Earle is home. He's so handsome in his pictures. Here's to good thoughts that he'll soon be back to normal and robust with good health.

I hope he's back to his good old self soon, that cute dog!