First paddle of the season...

The ice is finally off some of the lakes. I loaded up my kayak on Saturday afteroon and headed for Chadburn, after a quick stop to pick up some new paddling gloves at Up North Adventures. No idea where mine went, but I'd almost guarentee that Bandit knows! Bandit has a glove fetish. 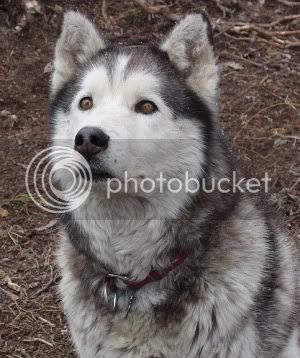 But for the first time in his life, Bandit isn't talking! So I just bought new ones. 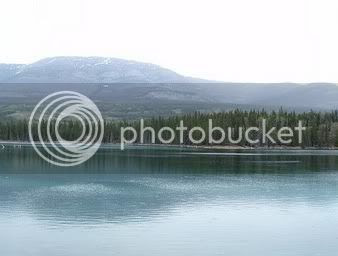 Chadburn is always a nice paddle. It's an interesting little lake and no powerboats allowed. Good place to see if I remember what I'm doing in the boat! 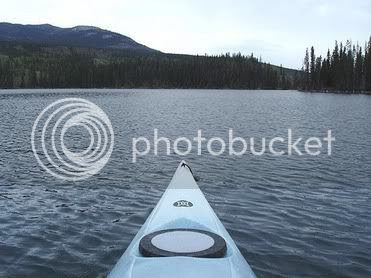 Apparently, I recall at least the basics.

A storm moved in as I was coming off the lake and Sunday morning I woke up to this: 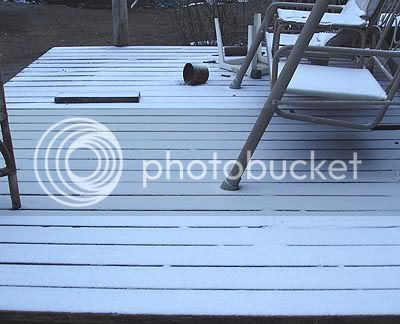 Ice, heavy frost and just a bit of snow. The dogs' water was frozen again this morning! I'm afraid to even go look in the greenhouse!
Posted by Wandering Spirit Kennels at 10:26 a.m.

Way to go Bandit. Nothing says "not me!" like that innocent look.